What rhymes with “Collier County Libraries?”
Local award-winning poet to commemorate the 50-year anniversary for the main library and all its branches.

Naples, Florida, December 18, 2006—Forget the book of homonyms. Rather, just wait for Ruth Kuttler to create an original poem next month commemorating the 50-year anniversary of the main Naples Library and its eight branches. The library contacted Kuttler to do the job after she gave a free talk at the main Naples location this November.  At that event, Kuttler, an award-winning poet listed in the Who’s Who of Poetry, used her verse to inspire people for the holiday season.

“Apparently, my poetry also inspired the library personnel themselves,” Kuttler says.  “I’m honored they now want me to create a poem for the anniversary.”

Kuttler’s poem—which is not yet written (and may or may not include a rhyme for the phrase “Collier County Libraries”)—will be part of a poster used during the nine individual library celebrations over the next year.  The events begin on January 3 and last throughout the year, with each individual branch celebrating its own founding date. Kuttler has already been invited to personally read her poem at the celebration for the main Naples library and may have the opportunity to read it at other locations as well. The poem will also be featured on the Collier County website at www.colliergov.net.  Click on the “Living” link, and then scroll down to “Library.”

Disenchanted with her own life and long-time career as a nurse practitioner, Kuttler shelved her job—and the financial security that went with it—to pursue her newly awakened passion—writing, graphic arts and poetry. She has since created poems that explore such diverse topics as personal growth to celebrating the holidays. “A time to remember the ones most in need; and show them a kindness in gifts or in deed,” Kuttler writes in her poem The Best Christmas Gift, which is part of her book collection called Visions in Verse. “While the thoughts and feelings they evoke are profound, my poems are easily understood and don’t leave people wondering what I’m talking about,” she says.

Kuttler is currently working on a second book, Core of Passion: Five Keys to Living a Joyful, Fulfilling Life. Kuttler’s poetry has been published many times in newspapers, magazines and hardbound poetry anthologies.  Two of her poems were selected among thousands to be recorded on DVDs and record collections produced by the International Society of Poetry.  She has received editor’s choice awards and is recognized in the International Who’s Who of Poetry.  Both her personal story and her poetry were featured this summer in Florida People magazine.  You can see her work online at www.visionsinverse.com. 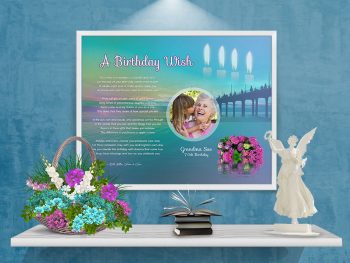 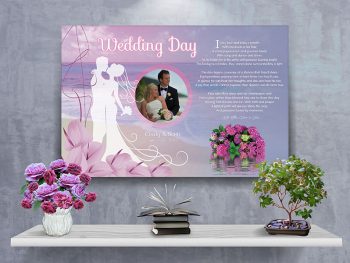 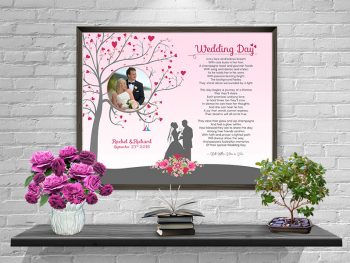 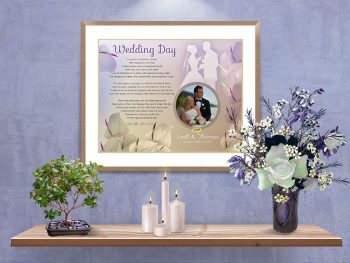 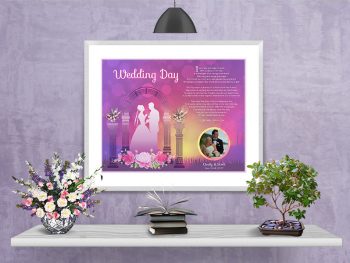 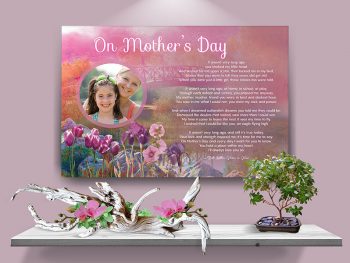 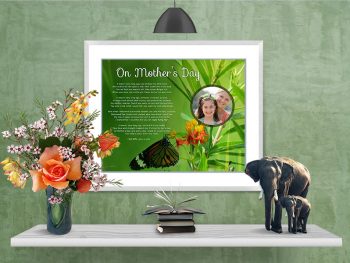 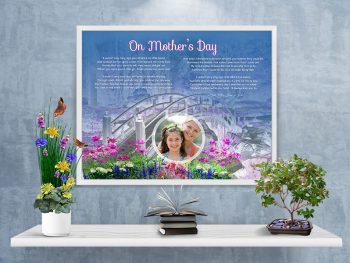 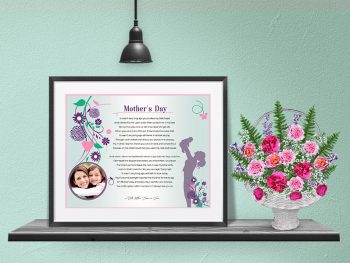 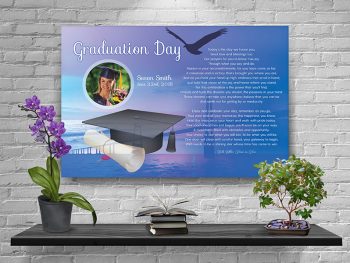 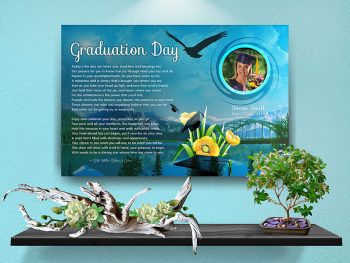 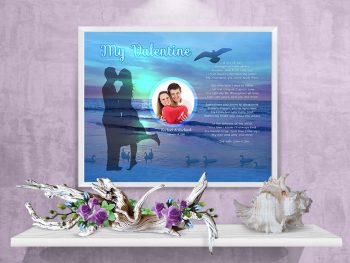 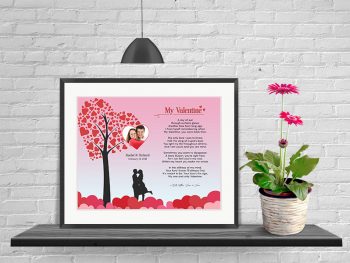 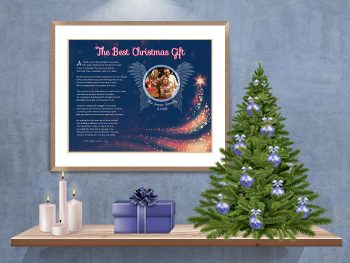 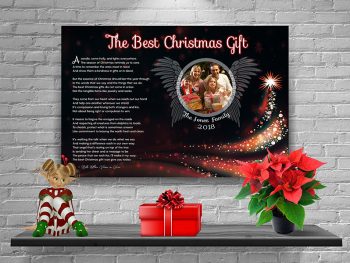 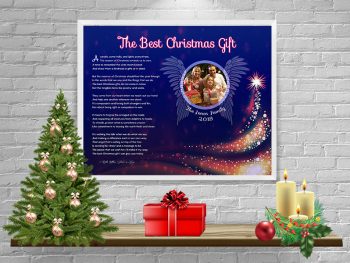 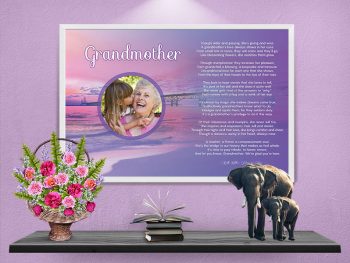 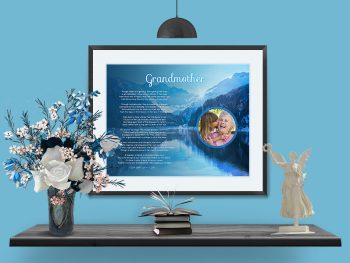 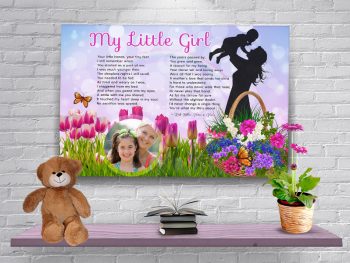 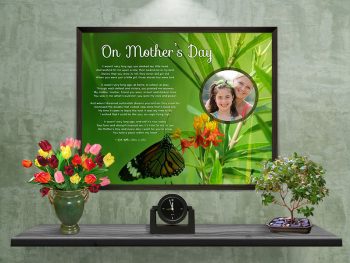 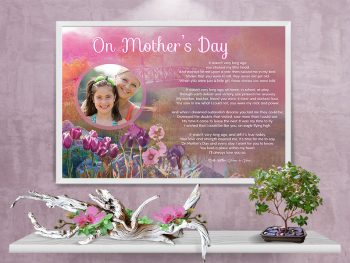 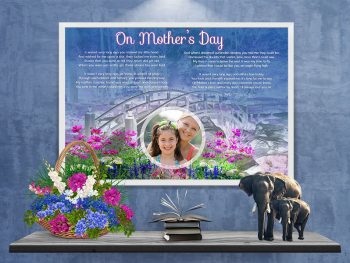 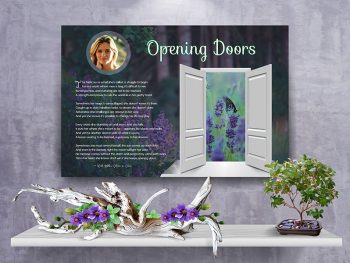 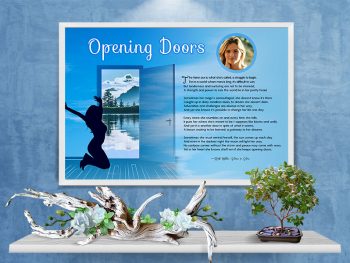 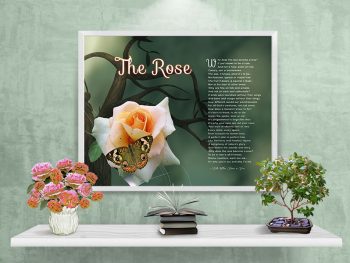 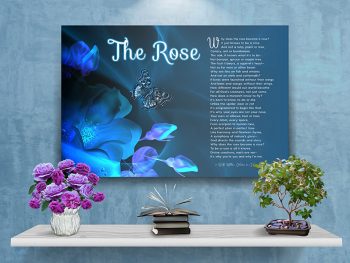